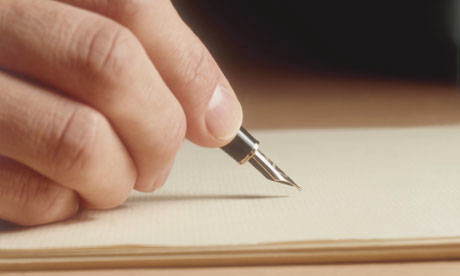 
It was 2002 when two good friends got the idea about helping parents see what their kids are doing online. Don Schnure and Bryan Fleming set out to create pcTattletale.

After a year of development, the first version of pcTattletale was ready for the world! It did not do very much by today's standards—but back then, it was ground breaking. Parents could finally see who their kids were talking to online—without them knowing.

Since that time pcTattletale has helped tens of thousands of parents stop their daughters from meeting up with pedophiles. It has intervened with countless online cases of cyberbullying. Police departments use it for investigating. pcTattletale has gotten alot more powerful too!

In 2011, Bryan Fleming took over the company and operates it out of Detroit, Michigan, to this day. pcTattletale is a virtual company, its workforce and infrastructure spread out around the entire planet.

pcTattletale is being actively developed and improved on almost every day. It continues to help the lives of parents and concerned employers, all over the world.